The B-Line has announced the addition of Neeley Family Distillery and Coppin’s at Hotel Covington to the collection of stops comprising Northern Kentucky’s bourbon experience.

First introduced in early 2018, The B-Line includes four Kentucky Bourbon Trail Craft Tour distilleries, five bars, and five restaurants.  Participants create their own experience by following a self-guided trail and complete the Line Guide by collecting two stamps from each category of distilleries, bars, and restaurants.

“All Kentucky bourbon has a history,” said Julie Kirkpatrick, Vice President—Sales & Marketing at meetNKY | Northern Kentucky CVB.  “But the history exhibited at Neeley Family Distillery cannot be found anywhere else.  As eleventh generation moonshiners, they have a great product and so many authentic stories to tell.”

Neeley Family Distillery, located in Sparta, Ky., began operations in 2015 and was officially named a member of the Kentucky Bourbon Trail Craft Tour earlier this year.

Also newly added to The B-Line, Coppin’s at Hotel Covington opened in 2016 inside of a luxury boutique hotel that underwent a $22 million building restoration of the iconic 1910 Coppin’s Department Store.  Coppin’s Restaurant and Bar boasts a menu influenced by local sourcing, features bourbon-infused dishes, and shelves more than 50 bourbons.

“Adding Coppin’s to The B-Line gives participants another excellent choice in culinary experiences throughout Northern Kentucky,” Kirkpatrick said.  “The unique, local menu options are the perfect beginning or ending to a day of bourbon exploration.”

The bourbon energy in Northern Kentucky continues to grow with the announcement of the October 2019 Kentucky’s Edge festival in Covington & Newport which promises to bring new visitors into the region to experience all the B-Line stops as well as the entire culinary and spirit scene in the area. 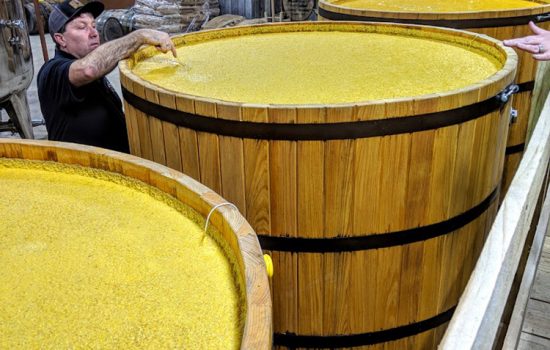 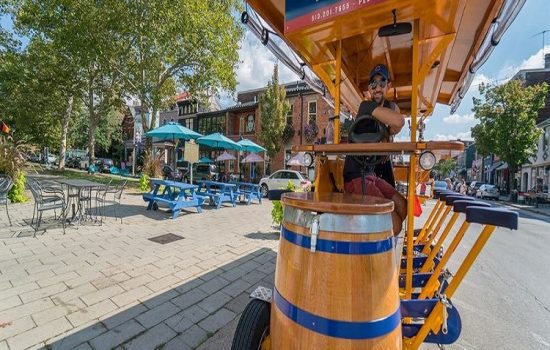 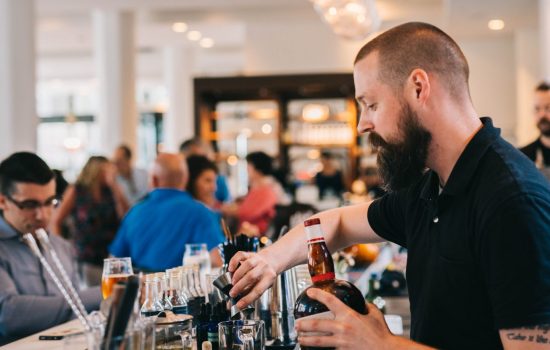 The B-Line has announced the addition of Neeley Family Distillery and Coppin’s at Hotel Covington to the collection of stops comprising Northern Kentucky’s bourbon experience.